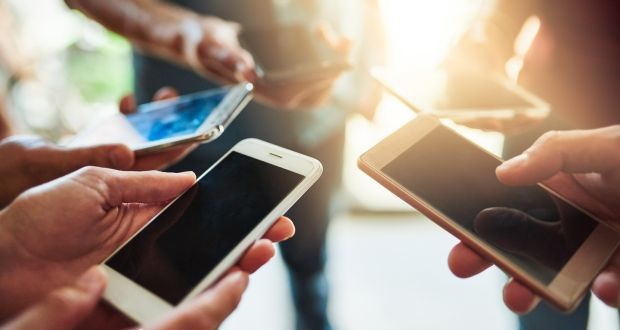 Facebook has announced that it is bringing its Express WiFi programme to South Africa, reports Techpoint Africa.

Facebook Express WiFi is an internet connectivity service by the social media giant under its Internet.org initiative.

The service has been present in Kenya, Indonesia, Tanzania, India, and Nigeria as of May 2017 and recently launched in Ghana 3 weeks ago in partnership with Vodafone Ghana.

In Ghana, it has reportedly been deployed in areas within Accra, including Nima, Maamobi, Pigfarm, Jamestown and Abossey Okai.

In the report, no specific date was given for the South African launch. The revelation was made at the trade show event of the 2019 edition of the Mobile World Congress (MWC) in Barcelona.

Express WiFi was launched in 2015 as a way to enable local ISPs, mobile network operators and entrepreneurs to bring fast and affordable internet access to under-served areas.

In places with Express WiFi hotspots, consumers typically sign up with a participating small business and purchase a prepaid data pack.

Beyond mobile banking: How Africa’s fintech startups are bringing power to people