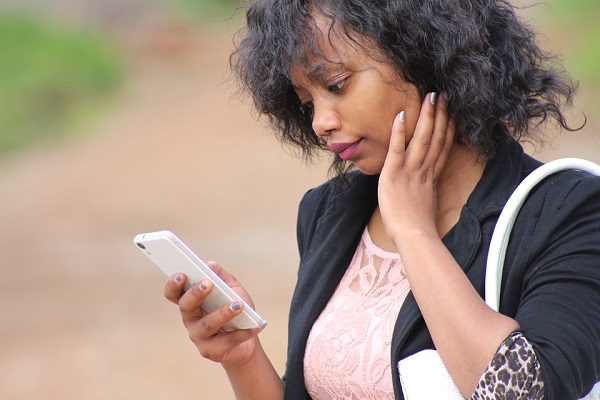 Uganda has been ranked among countries with the fastest internet speed in Africa, with a recent report released by UK analytics firm Cable putting the East African nation in position 8 in the continent. In a 2018 report, Uganda was in position 10.

The report, which conducted 276 million speed tests in over 200 countries, shows that Uganda is number three in East Africa.

Kenya leads the East African broadband speed league and it is followed by Rwanda.

At the continental level, Kenya is number 4 while Rwanda is number 6.

According to the report, Madagascar has the fastest internet speed in Africa and Equatorial Guinea has the slowest.

While it will take you over 22 hours to download a 5-gigabyte movie in Equatorial Guinea, in countries like Taiwan, which are on top of the broadband speed league, you need just eight minutes.

Countries that made it to the league of top 10 African nations with the fastest internet speed are Madagascar, which takes the lead, followed by South Africa, Kenya, Mauritius, Namibia, Rwanda, Cabo Verde, Uganda, Ghana, and Zambia.

Despite being one of the poorest countries in Africa, Madagascar is ranked 33rd globally, beating developed several European nations, including the United Kingdom.

Madagascar’s stunning internet speeds have been attributed to its positioning near the East African Submarine Cable System (EASSy), a 10,000-kilometer-long undersea fiber optic cable which stretches from Sudan to South Africa.

According to the report, there was an observed 20% increase in internet speeds over the past year, though most of this was in developed countries which have the best internet infrastructure.

For instance, countries that appear in the top 100 broadband speed league showed speed gains of 4.08 megabits per second (Mbps), while those in the bottom made gains of only 0.47Mbps on average.

It is only Madagascar that has speeds higher than 10Mbps, the minimum speed required for consumers “to fully participate in a digital society”, according to Ofcom, UK’s telecoms regular.

Also important to note is the observed difference between data costs and internet speeds. For instance, while reports have shown that Uganda has the most expensive data costs in East Africa, it beat Burundi and Tanzania which have cheaper internet.

Despite, the speeds remaining lower in Africa experts say that this will significantly change as the world’s largest technology companies pump more cash in undersea cable internet to drive the growth of data users in the continent.