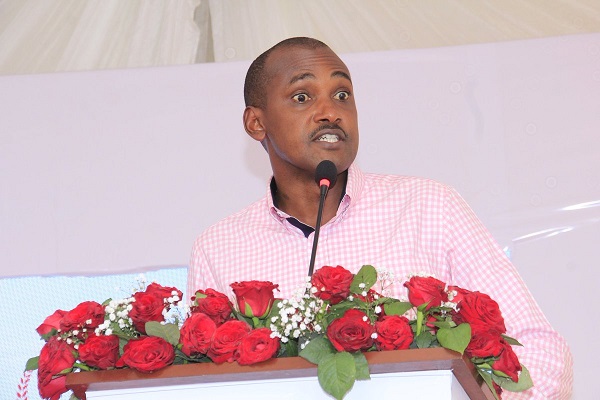 Here is a rundown of the latest stories in the Ugandan startup and tech space.

Govt increases NIISP-funded startups by a multiple of 5

Prime Minister Ruhakana Rugunda will this Wednesday be the Guest of Honour as Minister of ICT and National Guidance Frank Tumwebaze unveils sixty of the 100 startups that pitched to benefit from the second round of NIISP, or National ICT Initiatives Support Programme.

Over 600 startups had initially applied and they are from different sectors, including health, agriculture, education.

Though it’s not yet clear how much money will be doled out, Tumwebaze had hinted that funds would be increased to Shs30 billion. It was only Shs5 billion at the start of the project.

The Rt Hon Prime minister @RuhakanaR will be our Chief Guest 26th Jun 2019 on the award ceremony of the ICT innovations to be supported under @Niisp this year. @MoICT_Ug @Tybisa@FrankTumwebazek #InnovationsUg#NiispAwards2019 pic.twitter.com/QnTw8Ga4AT

Kiira Motors Corporation has unveiled pictures showing the progress of the construction of the Kiira Vehicle Assembling plant. Being constructed at Kagogwa village, Kakira Town Council in Jinja District by National Enterprise Corporation [NEC] and the UPDF engineering brigade, work on the project began in February of this year, according to Daily Monitor.

Shs63.7b will be spent on the project and it is expected to take two and a half years. When completed, the plant will have a capacity to assemble 5,000 vehicles every year in its first phase.

Meanwhile, the Corporation on Monday received a visit from Susan Desmond-Hellmann, the Chief Executive Officer of the Bill & Melinda Gates Foundation, who also visited Tooke Online, a company that adds value to Matooke by making flour from it.

Susan Desmond-Hellmann, CEO of the @gatesfoundation inspects the #KiiraEVS during her courtesy call to Hon @Dr_Elioda, Minister of @MoSTI_Ug during her ongoing visit to Uganda. pic.twitter.com/TqcXSmviIs

The High Commission of Canada has launched its annual call for proposals for the Canada Fund for Local Initiatives (CFLI).

The CFLI is a program designed to support small-scale, high-impact projects in developing countries, which align with Global Affairs Canada’s thematic priority areas for engagement.