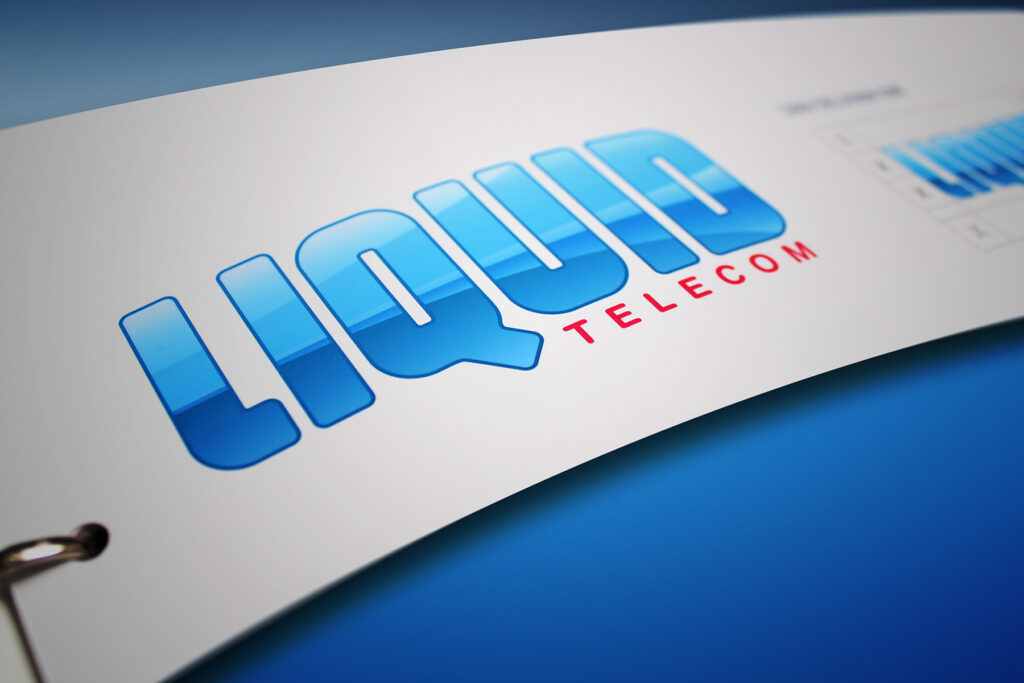 Back in 2004, what we know now as Liquid Telecom was rebranded from Econet Satellite Services, which was founded in 1997. After this rebrand, the company went on to launch our high-speed, cross-border fibre network linking Southern Africa to the rest of the world. Currently, they provide services to more than 50 global wholesale carriers operating in Eastern, Central and Southern Africa, Europe, North America and Asia Pacific.

Well, in the pipelines is yet another rebrand – as Liquid Telecom seeks to rename to Liquid Intelligent Technologies. This pictures the company beyond being just a wholesale and retail connectivity provider, but rather as a technology solutions company.

In three years’ time, Liquid should be able to be described as a “technology company providing access to the world’s leading technologies, from AI to cybersecurity, to some of the most advanced compute capabilities in the cloud”. To the effect, the company will have to do some acquisitions.

So far, the group has acquired Standard Bank’s sprawling data centre in Johannesburg, – through its Africa Data Centres unit. This is already billed to be the biggest corporate transaction in South Africa this year. Other acquisitions may be needed as the group begins to focus on new areas such as cybersecurity.

To fund its expansion plans, Liquid Telecom group raised additional capital, which has helped support the acquisitions done and will fund the continued network roll-out and data centre construction.

The company recently unveiled its Cyber Security unit to offer end-to-end managed services for digital security solutions. The offering is designed to protect customers at every intersection of their digitally transformed business including network, people, and systems, revolutionising how cyber security is approached.

It also announced the deployment of its Azure Stack Hub in Kenya’s capital Nairobi. The availability of the hub within Kenyan borders will enable businesses to meet local data regulatory requirements and efficiently run latency sensitive business applications.