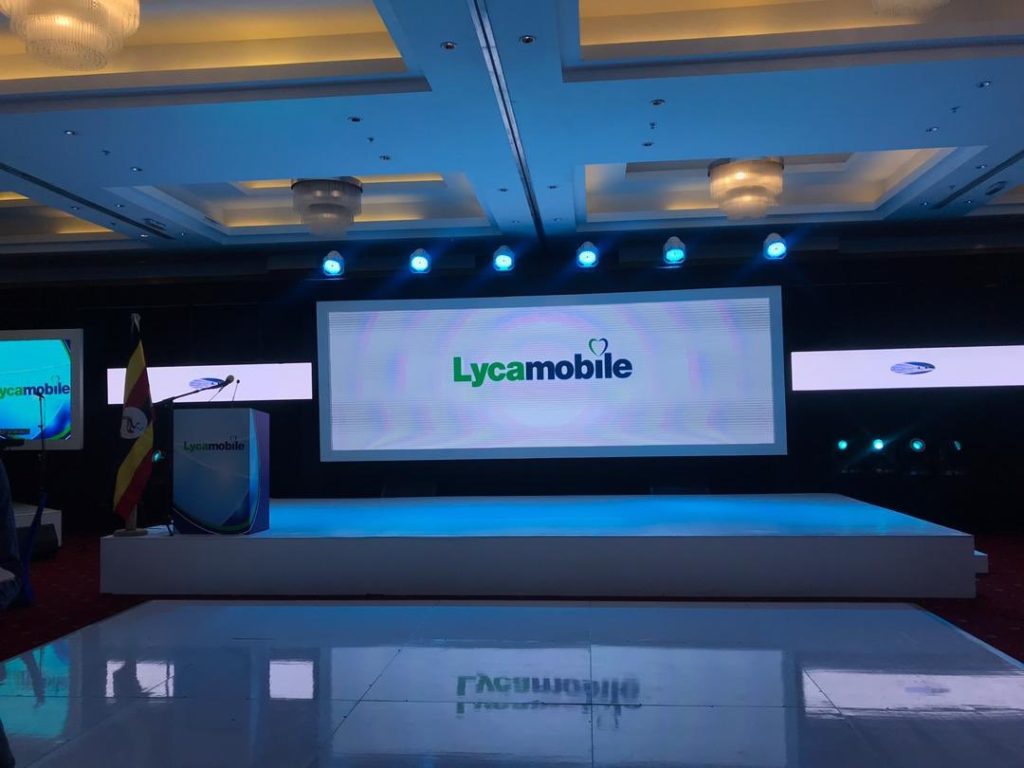 Over a year ago, rumour around town was that a new telco – Lycamobile – was to make its way into the Ugandan market. At the time, without any much change witnessed since then, the industry was umbrella-d by the existence of MTN Uganda, Airtel and Africell as the top telecom companies in the respective order.

It is now official, Lycamobile is now in Uganda! The mobile virtual network operator (MVNO), which has been in and about the global telecommunications scene for more than a decade, will run on the 072 prefix code.

Just so you know: An MVNO is a wireless communications services provider that does not own the wireless network infrastructure over which it provides services to its customers.

The new telco boasts of existence in over 20 countries, including Denmark, Germany, The Netherlands, Sweden, Australia, Spain, Italy, France, Belgium and Switzerland. In Africa, Uganda is the third market after South Africa and Tunisia.

As an MVNO, how will Lycamobile operate?

We are likely to see Lycamobile forming a partnership with Tangerine, an internet service provider, to offer voice and data services in Uganda. With existence in Kampala, Wakiso , and Mukono, Tangerine is a good partner for the new telco in its bid to grasp an early market lead.

It is likely that the telecom company will focus only on 2G (for voice calls) and 4G (for internet users).

To date, Ugandans have found a darling in MTN Uganda and Airtel Uganda, given their reliable network coverage and mobile money platforms that make it easy to communicate and send funds countrywide easy.

To these you add Africell Uganda – that offers good internet rates, as well as the recovering Uganda Telecom. We can only wait to see what Lycamobile will have to offer in the industry, and how much success it will garner given that MVNOs have not had a success story registered yet in the country.