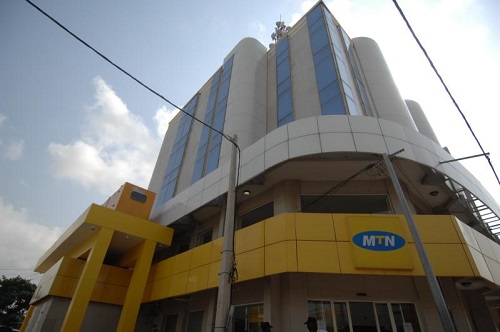 The government of Uganda has approved the Uganda Communications Commission (UCC) to renew the license of telecommunications giant MTN Uganda. The license is set to expire on October 28, 2018.

According to a Tuesday statement by the ICT Minister Frank Tumwebaze, the license will be renewed for 10 years, however, UCC will have to set new conditions before renewing the license.

“The Minister of ICT and National Guidance was given a go-ahead to No Objection to Ugandan Communications Commission to renew the license with new stringent terms in pursuit of the Broadband Policy Goals,” reads the statement.

The development follows the recent fire and scrutiny the biggest telecom company in the country has come under, prompting an investigation by the telecoms regulator

The new broadband policy goals that have been set for telecom operators include; ensuring countrywide coverage of network, optimizing usage and increasing efficiency of broadband infrastructure utilization.

For a telecom company to get a license in Uganda now, they must observe national roaming and spectrum policies.

Under the spectrum management policy, telcos will no longer be allowed to privately own the spectrum.

And, according to Tumwebaze’s statement, the move is “intended to outlaw hoarding of the spectrum and enable the realization of the economic value of the spectrum through spectrum re-framing.”

As for national roaming, the government wants to enable people to have “a seamless access to network services irrespective of their network.”

The new license regime also calls for number portability, whereby a subscriber can retain his phone number when changing network operator or when changing geographic location.

Telecoms will have to list locally, a move which, according to the cabinet, is aimed at “helping mitigate capital flight among other benefits” and then the renewal of license will now be structured.

According to Tumwebaze, these conditions have been set because when MTN was acquiring its first license in 1998, the challenges then were different.

“The concern then was more about telephony penetration which MTN and other operators helped to achieve,” reads the statement.

“The license conditions then were not stringent enough about the quality of service obligations as demand and uptake of voice and data service was low. The concerns of today are mainly about reliability and affordability of services.”