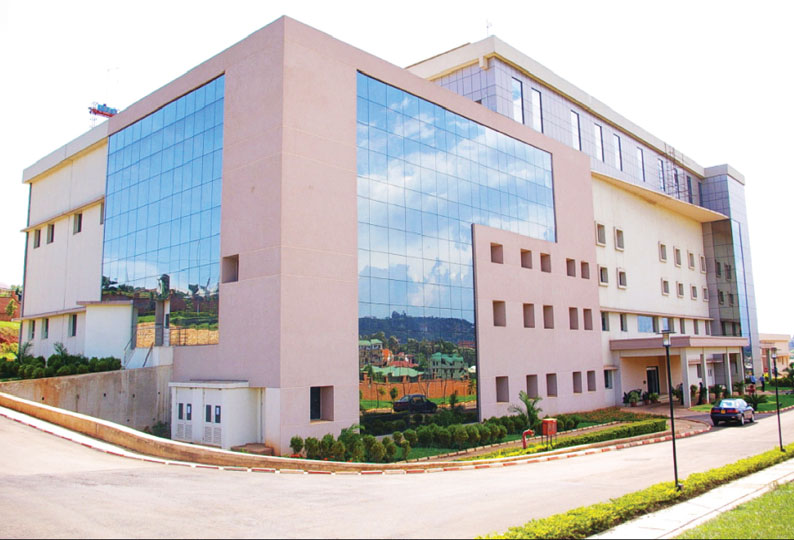 According to African Markets, MTN Uganda plans to first open up the shares to those who save with the National Social Security Fund, which holds about Shs10 trillion in savings, before opening up to the rest of the public.

The news comes as the company awaits renewal of its 10-year operational license.  Val Okecho, a spokesperson for MTN, did not return our calls when we tried to contact him for comment.

This website has also learnt that CIPLA-QCI has appointed Renaissance Capital, a Nairobi-based company, to advise it on how to go about the process of listing on the stock market.

An anonymous source told African Markets that the company has also applied to USE to join the market.  When contacted, CEO Nevin Bradford could neither deny nor confirm the reports. However, other sources inside the pharmaceutical company said its senior management is already engaged in discussions with potential investors before making a formal announcement.

A senior financial advisor at USE, who requested anonymity because he is not the official spokesperson, said pharmaceutical companies are lucrative investment ventures and the company expects to trade higher on the market.  CIPLA-QCI has registered performance over time and now manufactures antiretroviral drugs.

Uganda’s Capital Markets Authority has not seen an IPO since the listing by power distributor Umeme in 2012, and there are 18 listed companies, according to USE.

Speaking to Howard Tumwine, a business analyst at UBC TV, said people who have some money should take advantage of this listing. According to Tumwine, initial prices for IPOs are usually good, so if someone buys a share in a company at an early stage, if they want to resell them later, they can make lots of money, if the stock rate stays stable.

Giving an example of New Vision, Tumwine said that when the company was offering IPOs, most people “became skeptical” but those who took up the chance are now making money.

“Quality Chemicals, this is a homegrown company… MTN, it’s a regional player; it has a big network in Africa and some parts of Europe… so they are productive ventures,” he said.

“The only thing that we need to know now is… having your money ready, and then observe the IPO price they are going to list for the first time, and then number three, look for a very good broker who can get you a very good deal,” he advised.