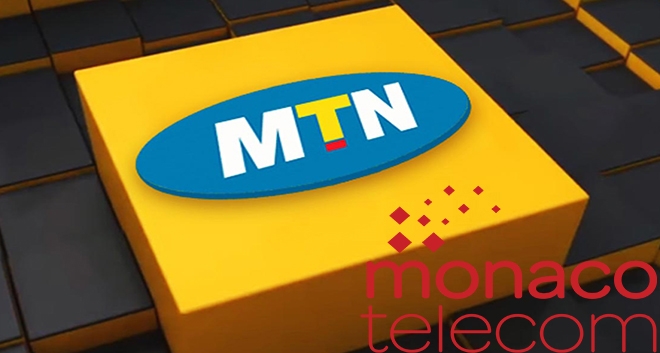 MTN Group Ltd. agreed to sell its Cyprus unit to Monaco Telecom SA for about 260 million euros ($304 million) as Africa’s biggest wireless carrier by subscribers makes good on a pledge to offload unwanted parts of its empire.

The division is outside the Johannesburg-based carrier’s core territories of Africa and the Middle East and had 426,000 customers at the end of March, the fewest of the company’s 22 markets. The deal values MTN Cyprus at about eight times 2017 earnings before interest, taxes, depreciation and amortization, the company said in a statement Monday.

The move is a “small but welcome step,” Bloomberg Intelligence analyst John Davies said in a note. “MTN needs to simplify its operations, so selling the Cyprus unit at a decent valuation is a good start.”

MTN Chief Executive Officer Rob Shuter said in March he’s reviewing the company’s portfolio to make sure all divisions were self-funding and necessary parts of the business, in particular highlighting conflict areas such as Syria, South Sudan and Yemen. Regulatory battles in two problematic territories, Benin and Cameroon, have since been resolved.

“We expect the relatively new management team has more M&A in the pipeline,” Davies said.

The shares declined 0.6 percent by 10:10 a.m. in Johannesburg, the fifth consecutive daily fall. The stock is down 22 percent this year, giving the company a market value of 200 billion rand ($16 billion).

MTN will let Monaco Telecom continue to use the MTN brand in Cyprus for as many as three years in return for a commercial fee, it said. Akira Partners LLP advised MTN on the deal, while Lazard worked for Monaco Telecom.

The Monaco company is 55 percent owned by French billionaire Xavier Niel, founder and largest shareholder of Paris-based telecommunications provider Iliad SA. MTN bought the Cyprus unit as part of its purchase of Investcom LLC in 2006. The South African company has 221 million subscribers across all operations, with Nigeria and Iran its biggest markets.