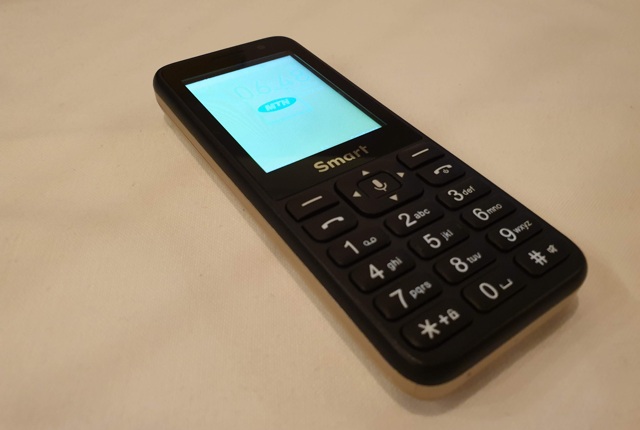 MTN Group, in partnership with Chinese chipmaker UNISOC and KAiOS Technologies have launched a 3G smart feature phone in Africa that seeks to make internet connectivity affordable for millions of people on the continent.

The new smart feature phone runs on KaiOS — the world’s leading operating system for smart feature phones — and includes fast internet access through Wi-Fi and 3G, Bluetooth connectivity and GPS for navigation, the Google Assistant and other smart services.

It also features the KaiStore, home to the world’s most popular apps and localized content, 2 cameras, as well as music and video streaming services and dual sim support.

The phone will cost between $20 and $25, making it affordable for many Africans.

“As MTN, we are proud to be part of this partnership that supports our ambitions to deepen digital inclusion in our markets. This initiative contributes to the achievement of one of our key goals to provide affordable data enabled handsets to our customers, and by so doing, remove some of the barriers to mobile internet adoption in Africa,” said Rob Shuter, Group President and CEO of MTN, at the annual AfricaCom conference in Cape Town, Africa on November 13.

Must read: 4 years later, How Kampala is accepting the 6 ride-hailing companies

“With 834 million people still unconnected to the internet in Africa, today’s launch with MTN, UNISOC and China Mobile stands to have a significant impact on communities across the continent,” said Sebastien Codeville, CEO of KaiOS Technologies.

“MTN has one of the largest customer bases in the region, and coupled with KaiOS, we’re taking an important step toward closing the digital divide on the continent.”

The new smart feature phone is powered by the UNISOC SC7731EF, the first 3G smart chipset with up to 256MB RAM.