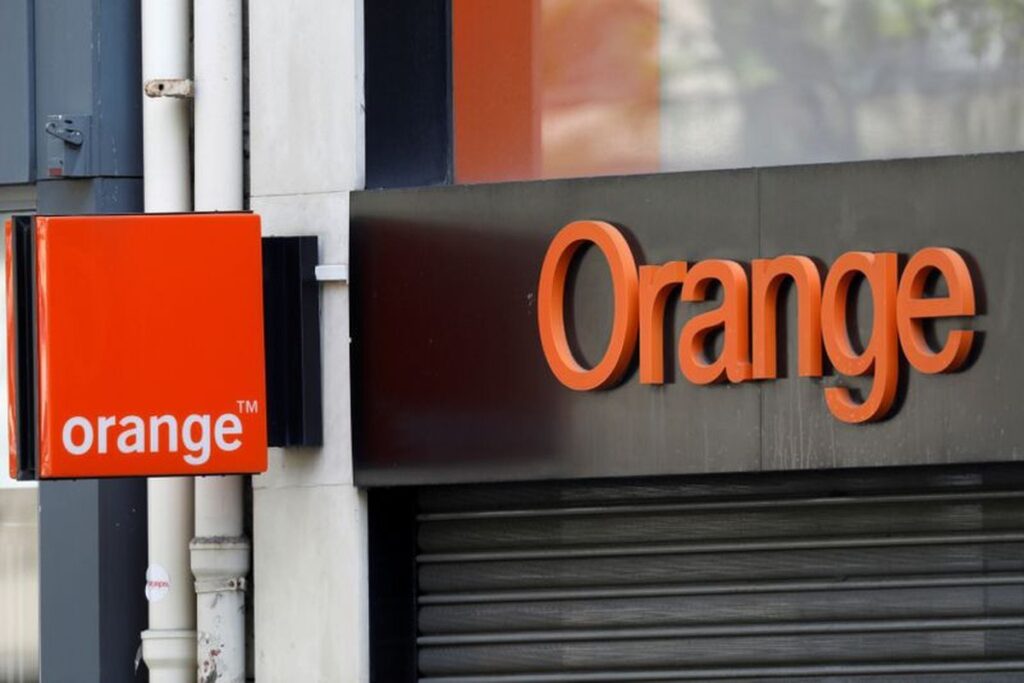 Orange interested in having a stake in Ethio Telecom

Last month, Ethiopia’s government announced a tender process to begin the sale of a 40% stake in the state-owned Ethio Telecom to private investors. The proposal fits in part with the country’s plan to open the country’s economy and reduce its state-powered monopolies.

News coming in indicates that French telecom firm Orange has submitted an expression of interest to participate in the process. According to Ethiopia’s ambassador to Paris, Henok Shawl, fruitful discussions with the telco happened.

The 40% stake in Ethio telecom is part of the government’s plan to liberalize the telecom sector. For now, the government plans to keep a 55% stake in the company. Then, 5% will be offered to citizens for them to invest in stocks.

In May, Ethiopia granted an operating license to a consortium of firms led by Kenya’s Safaricom. The other firms are Vodafone and Vodacom. The consortium will create up to 1.5 million new jobs and bring $8.5 billion in investment over 10 years. It should also provide 4G and 5G internet services, and put in place a low-orbit satellite.

Safaricom Ethiopia will wait a year to begin M-PESA operations. This is because Telebirr, the recently launched mobile financial service in Ethiopia, will remain in effect for at least one year. This is due to existing law which bars foreign operators from offering a similar service for that period of time.

Orange interested in having a stake in Ethio Telecom