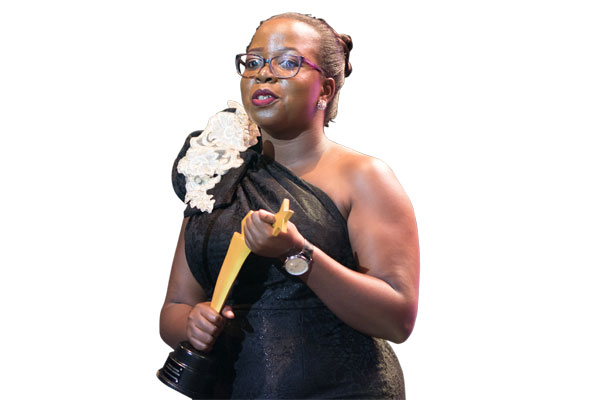 Welcome to Your Briefing!

Phyllis Kyomuhendo, a co-founder of Mobile Scan Solutions, or M-SCAN, is among Africans that traveled to the U.S. for the 2019 Mandela Washington Fellowship for Young African Leaders.

The Fellowship is the flagship program of the Young African Leaders Initiative (YALI).

“In 2019, the Fellowship will provide up to 700 outstanding young leaders from Sub-Saharan Africa with the opportunity to hone their skills at a U.S. higher education institution with support for professional development after they return home,” the Fellowship says in a statement. “Institutes focus on leadership and skills development in one of three tracks: Business, Civic Engagement, or Public Management.”

From Uganda, twenty-four young leaders were picked and you can see the list here.

M-SCAN, which is also the winner of the 2018 TechCrunch Startup Battlefield Africa, has developed portable mobile ultrasound devices (Ultrasonic probes) that are laptop, tablet, and mobile phone compatible.

Uganda Communications Commission (UCC) has launched an investigation into Airtel Uganda’s 4G network which was launched early this year.

However, complaints have since emerged with many users of the network, saying the speeds are low despite the network panel on the phone displaying its existence.

However, a Monday statement posted by UCC and later deleted showed that the Commission wants Airtel Uganda, in 14 days, to furnish it “with technical evidence to prove that it provides the claimed 100% 4G network service across Uganda in terms of performance and geographical coverage”. 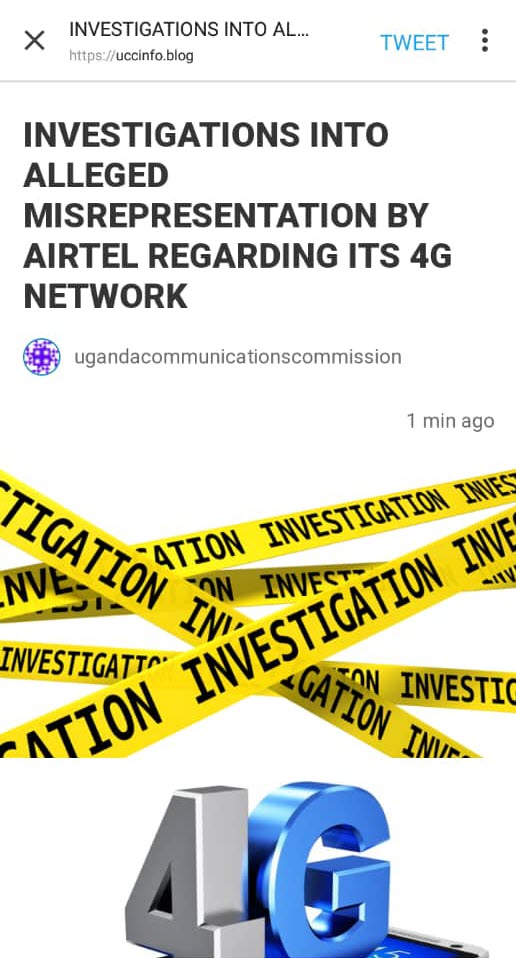 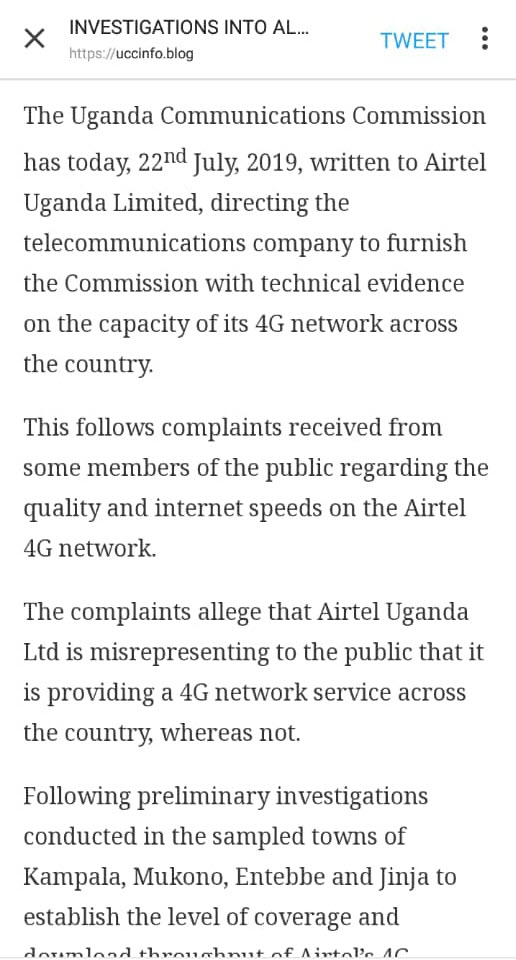 Space in Africa expands after collecting seed round

Space in Africa, a publisher of news and analyses in the African space industry has scored a seed round in funding from AC Ventures.

The round has helped it to hire more reporters and it is now present in Kenya, South Africa, Rwanda, Tanzania, and Nigeria.

African fintech startup Chipper Cash is looking to hire a country manager for its operations in Uganda.

This comes after the startup recently scored over Shs9 billion in Series A funding.