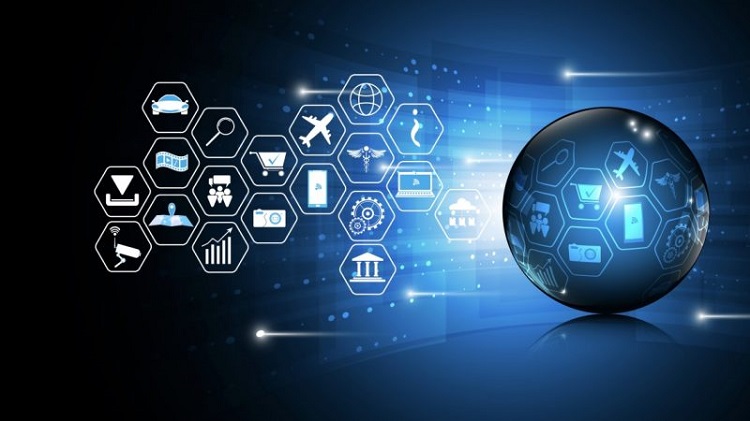 The third week of June ends today, and SautiTech, for the third time, is doing a weekly roundup of the biggest stories we published. This ending week could be the most fundamental in this month, if the sophisticated technology measures listed by President Yoweri Museveni to enhance security in the country, are put into action.

Addressing legislators on the twentieth of June, President Museveni named 10 measures that he said his government would undertake to check security in the country. They included among others finger-printing hand-held guns, mandatory acquisition of electronic number plates, (he reiterated) installation of street cameras, setting up a modern forensic library, a revival of the triple nine call center and penalizing people misusing social media.

A new boda-boda hailing service was launched in Uganda on Wednesday, a move that could be seen by many as increased competition and uncertainty in the ride-sharing industry. SautiTech did an analysis after an extended interview with Dial Jack.

The United States of America government through its agency, The Overseas Private Investment Corporation (OPIC), lent a huge sum of money to telecommunications company Africell to support the upgrade and expansion of mobile telecommunications networks in its branches across Africa. Africell Holdings currently operates in four states in Africa, including Uganda.

3 Ugandan start-ups battle with 20 others in SBC

Three Ugandan start-ups including two fintechs have been selected among the twenty-two applicants that will face off in the last phase to pick top ten projects that will participate in this year’s Startupbootcamp(SBC) Cape Town.

On Monday of this week, we profiled Ronald Katamba, one of Uganda’s most ambitious techpreneurs, who has done a lot of work to enhance the training of young-stars in emerging technologies like the Internet of Things and soft skills.

In South Africa, telecommunication companies MTN and Ericsson demonstrated the ability of the fifth-generation cellular network in supporting IoT. The two companies are still leading in championing 5G on the continent.

An agricultural technology solution named Tifat has become yet another startup — after Matibabu and Innovex, that will be raising the Ugandan flag at a continental technology event.

Developed to link farmers to buyers, Tifat will be representing Uganda in DEMO Africa’s regional competition. This came after its developers won a two-round contest at a DEMO Africa tour held at Hive Collab in Kampala.

Walking tractor changing the face of agriculture in Uganda