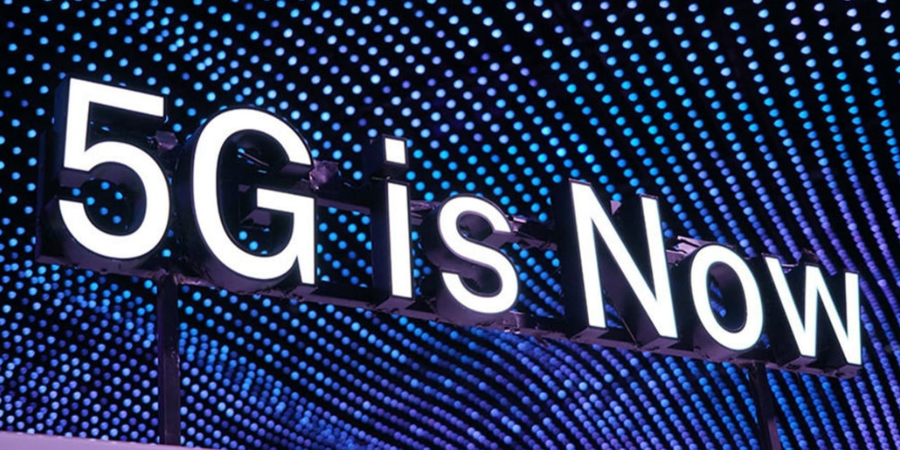 By 2025, there will be 14% penetration of fifth-Generation, or 5G, network globally, while 4G penetration will be at 53%, according to a GSMA mobile economy 2018 report.

The report also indicates that the 3G will be taking a 29 percent mobile internet market share and 2G will be at only 4% at that time.

The announcement comes as major telecommunications companies are carrying out tests in order to realize the commercialization of the 5G cellular network as they seek to boost the current connections provided by 2G, 3G and 4G; 5G is expected to offer a connection with average download speeds of around 1GBps. (4G offers 300Mbps.)

Qatar’s leading communications company, Ooredoo, on March of 2018, became the first telco in the world to launch the 5G network.

Most telecom operators in developed countries have declared that they would be unveiling 5G by the end of 2019.

Due its ability to allow transmission of high internet speeds due to more available bandwidth and advanced antenna technology, the 5G roll-out, according to analysts, will propel major developments in tech like self-driving cars, AR and VR applications for gaming and immersive TV, digital services and content for connected stadia and smart cities, The internet of things (IoT) among others.

Unlike 4G, which requires large, high-power cell towers to radiate signals over longer distances, 5G wireless signals will be transmitted via large numbers of small cell stations located in places like light poles or building roofs.

According to the GSMA report, in 2019, 4G will become the leading mobile network technology worldwide by number of connections. It is expected that more than 3 billion will be connected.

The penetration of 5G will be dominated by North America at 49% penetration, followed by Europe at 31% penetration. Sub-Saharan Africa will have the least penetration at 3%.

At country level, according to the report, China, the US and Japan will be leading in 5G connections in 2025.

In total, China, US, Japan and Europe will account for more than 70% of the 1.2 billion 5G connections expected globally by the end of the forecast period.

To achieve these extensive milestones, telecom operators will have to heavily invest in infrastructure and the report projects a $0.5 trillion mobile capex worldwide between 2018 and 2020.

By 2025, the report says, two thirds of mobile connections (excluding cellular IoT) across the world will operate on high-speed networks, with 4G accounting for 53% of total mobile SIMs and G at 14%.

The transition to increased speeds of cellular network technology is very crucial given the rising number of mobile internet usage and advanced in tech products.

At the end of 2017, for instance, more than 5 billion people were already connected to mobile services, but by 2025, it is expected that there will be 5.9 billion subscribers.

The growth will, however, be very prominent in developing countries, particularly India, China, Pakistan, Indonesia and Bangladesh, as well as Sub-Saharan Africa and Latin America.

In developed countries, the speed of growth has slowed since the countries are “approaching saturation.”

New mobile subscriptions between 2017 and 2025 will mostly be seen in India and China, which all add more than 200 million and 70 million new subscribers respectively.

Sub-Saharan Africa, Latin America and three other major Asian countries (Pakistan, Indonesia and Bangladesh) will generate a total of more than 350 million new subscribers, according to the report.

Mobile penetration is said to be growing because of improved mobile network coverage in rural areas and increasing affordability of both mobile devices and tariffs.

The GSMA reports says that most of the almost 2 billion new mobile internet users in the next 8 years will come from China (around 350 million new users), India (330 million) and Sub-Saharan Africa (280 million).

The major drivers of this growth, according to the report, include increasing population coverage of 3G and 4G networks, more affordable smartphones and data tariffs, and an increasing willingness among users to consume social media and a range of services and content online.

Between 2017 and 2015, the rate of smartphone adoption is projected to grow by 20 percentage globally, implying that by the end of the eight years, three in four mobile connections will operate on smartphones.

“Smartphones will become the leading handset type in all individual regions by 2020 and almost all individual countries globally by 2025,” says the report.

Currently China is the largest smartphone market, followed by India, the US, Indonesia and Brazil.

Researchers concluded that mobile internet adoption will increasingly become the key metric by which to measure the reach and value created by the mobile industry, including its contribution to the UN’s Sustainable Development Goals (SDGs).

This will also, according to the researchers, contribute to developments in the wider digital ecosystem, as mobile internet users are the addressable market for e-commerce, fintech and a range of digitally delivered services and content.

In Uganda, while the prospect of 5G network is still far, an MTN official in a 2017 interview said that they tested it in South Africa, but revealed that for it to be rolled out they would consider a couple of factors, including infrastructure development costs.

All telecommunications companies in Uganda offer 4G internet if you have a compatible device.

GSMA Intelligence is the source of global mobile operator data, analysis and forecasts, and publisher of industry reports and research, and its reports are relied on by leading operators, vendors, regulators, financial institutions and third-party industry players, to support strategic decision-making and long-term investment planning.