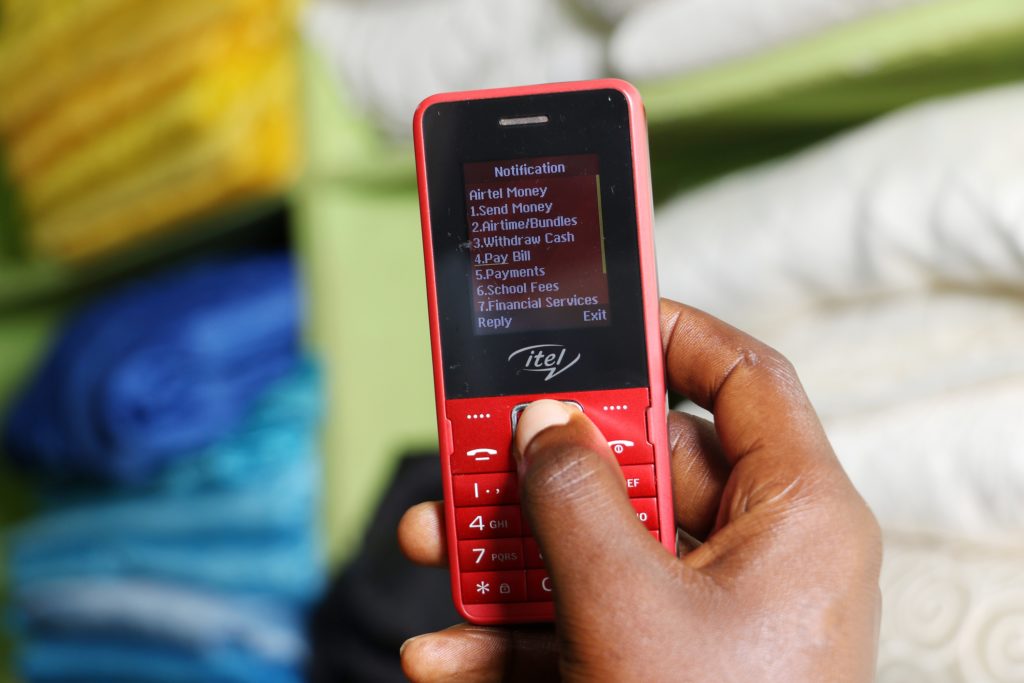 Airtel Uganda has revised its Airtel Money withdraw charges. In what seems to be a bid to welcome customers that withdraw large amounts, the telecom company has increased the maximum transaction amount from UGX 5,000,000 to UGX 7,000,000 and also reduced the maximum withdraw fee.

As per the revisions made, all withdraw transactions between UGX 1 and UGX 1,000,000 will not have their rates changed. Rather, the changes apply to withdraws above the million mark.

Airtel says the changes from this will take effect on 31st October 2019.

We hereby notify our esteemed Customers and the General Public of the revised Airtel Money Withdrawal Charges (at agent points) and the increase in the maximum transaction value from UGX 5,000,000 to UGX 7,000,000. The maximum withdrawal fee has also been reduced to UGX 12,500. pic.twitter.com/2EgOx2fewG

All you have to do is dial *162#, and select 1 to know your target. Once you are aware of this target, you have to keep on loading airtime to beat the limit set for you after which you will then be able to double any data and voice bundles you purchase. You can as well keep dialing option 2 to know how far you have gone in beating the target.