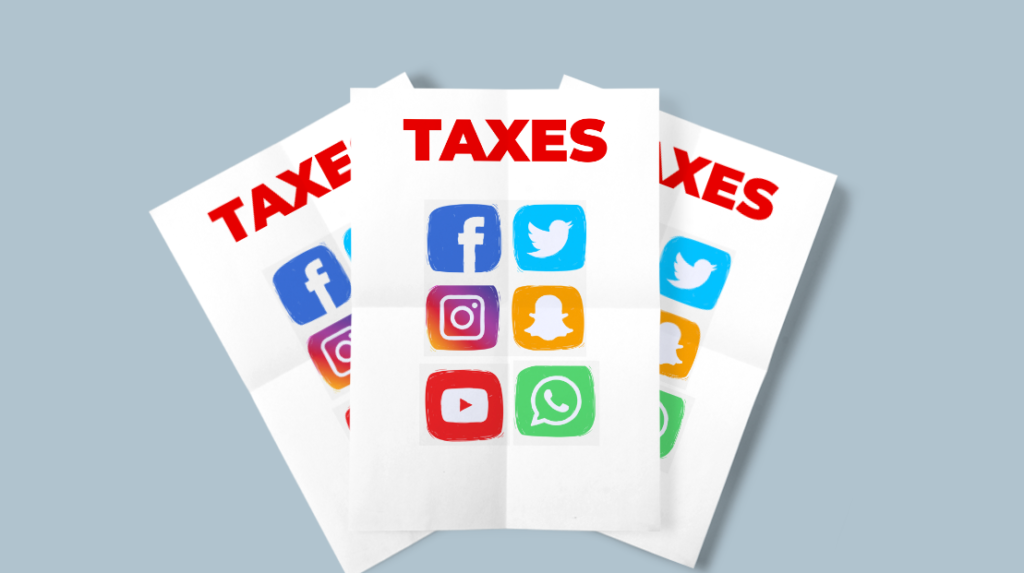 As of 23rd March 2020, Uganda has only confirmed one case of the novel coronavirus. The President of Uganda recently issued directives which saw all schools in Uganda closed effective March 20, all gatherings banned, the border’s closed, international flights banned, citizens urged to stay home and many others in order to curb the spread of the virus.

But some of the measures for curbing this virus such as having people work remotely, students study at home and an increased reliance on digital transactions, are all hindered by Uganda’s social media and the mobile tax that were introduced in the country in July 2018.

In July 2019, one year after the tax was introduced, Uganda Revenue authority reportedly collected only UGX 49.5 billion out of the targeted UGX 284 billion from OTT and was short by up to 83 percent of the country’s estimates. Doris Akol, a commissioner from the Uganda Revenue Authority (URA) proposed plans to drop the current Over the Top Tax (OTT) stating that many Ugandans had resorted to using Virtual Private Networks (VPN) and wireless networks in their offices to avoid paying the tax.

In order to further understand how the social media tax continues to impact the social, economic and cultural aspects of the day-to-day lives of people living in Uganda, Pollicy conducted a study on the perceptions and behavior of Ugandans towards the taxation in November 2019. Today Pollicy is releasing the second OTT tax report titled “A Shot in the Dark: The Impact of the Social Media Tax in Uganda on Access, Usage, Income and Productivity” which follows the previous “Offline and Out of Pocket” report that looked at findings from the first 7 months after the tax was enacted.

Findings from the new report show that there has been a significant drop in social media usage and around 42 percent of the respondents felt that the tax is unfair. Around 36.4 percent of the respondents were accessing social media platforms more than 10 times a day prior to the tax, which number had dropped to 12.3 percent after the taxation at the time of the study.

This study was conducted on 1188 respondents living in areas of Gulu, Jinja, Mbarara, and Kampala, with about 58 percent of them identifying as male and the remaining 42 percent as female. A majority (78.5 percent) of the participants were under the age of 35.

Overall, findings from the report show that the OTT tax has continued to be unfair towards many groups and has reduced internet access, as well as productivity. The government should consider removing the taxes as they are largely regressive and the need to use these taxed services is much greater now with the ongoing coronavirus pandemic limiting travel and encouraging people to adopt new remote working strategies.