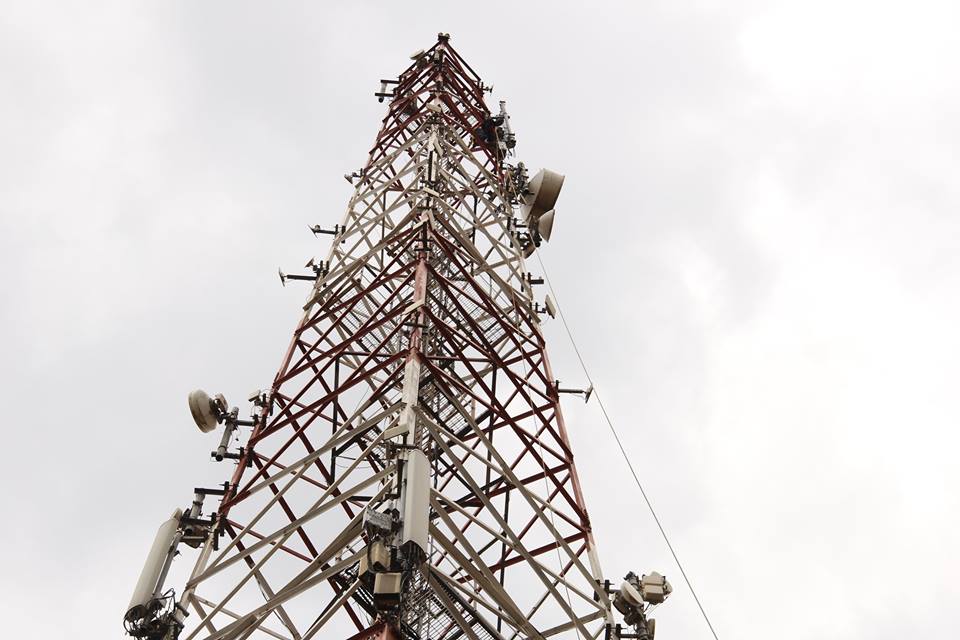 Uganda Communications Commission has summoned the Chief Executive Officer of telecommunications company Africell Uganda Limited over sale of SIM cards in areas that, according to UCC, are illegal.

On March 7, 2018, the communications regulator (UCC) banned sale and renewal of SIM cards following increased cases of kidnaps that were said to be executed by criminal elements using unregistered SIM cards.

It is on 8th of this month that the Commission allowed telecom operators to resume registration and sale of SIM cards after introducing digital equipment to enable the telcos register customers through rigorous verification of their biodata.

But, according to a May 17, 2018 statement from UCC, Africell has violated the aforementioned directive.

“The Commission has received information that in total disregard of the Commission’s Directives, AFRICELL UGANDA LIMITED is still selling SIM Cards on the streets, using hawkers, street vendors and mobile agents. This action amounts to a serious and repeated breach of AFRICELL UGANDA LIMITED’S license agreement and the law,” reads in part the statement signed by UCC Executive Director Eng. Godfrey Mutabazi.

The Commission has henceforth given Africell 60 days to explain why they committed the above act or lose their two trading licenses.

“In light of the above stated serious and repeated breach and in accordance with section 41(3) of the Uganda Communications Act 2013, the Commission shall, within SIXTY DAYS (60) from the date hereof, SUSPEND AFRICELL UGANDA LIMITED’s Public Infrastructure Provider (PIP) and Public Service Provider (PIP) licenses, unless AFRICELL UGANDA LIMITED can show cause why the SUSPENSION should not be affected,” says Mutabazi.

Relying on section 41(4) of the Uganda Communications Act 2013, Mutabazi said that UCC “shall proceed” to suspend the said licenses of Africell if they are not furnished by the latter with “sufficient representations”.