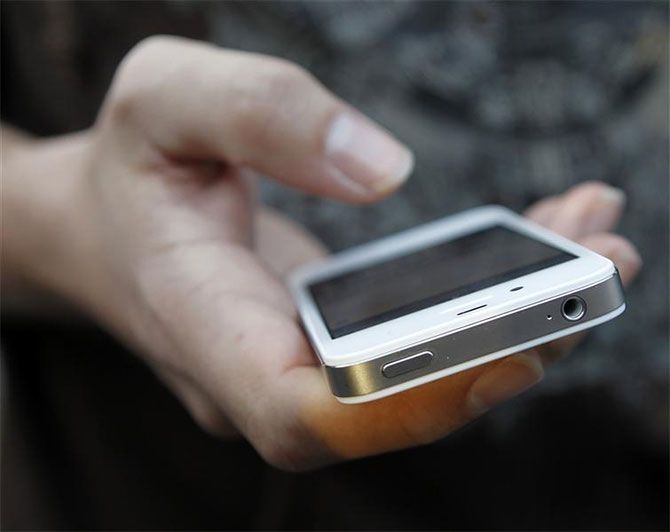 By now, since we are already in July, you must have known that it is the start of yet another financial year. And what such a time means is that some things end as others begin. One significant item to monitor is the 12% internet tax that Ugandans are meant to pay effectively.

This is a charge incurred on all the internet you purchase from a telecom company. Let’s understand it briefly.

The 12% internet tax in Uganda

The journey of taxing Ugandans that use the internet started back in 2018 with the introduction of the OTT tax. However, after 3 years of failing to hit the set targets, the government decided to do away with it. Only to replace it with a full internet usage tax of 12%.

The interesting bit is that, unlike the social media tax which you could pay or choose not to, this one is compulsory. Telcos are expected to charge you directly as you pay for your data bundles. Actually, some have already confirmed that they will do so.

The government says that the tax won’t apply for educational and medical internet bundles. But we all know that majority of internet users that would like to use it for these essential services equally need it for other purposes.

As Ugandans cry foul, Kenyans are equally stressed with the taxes on mobile phone use. Apparently, a new airtime tax law is pending the signature of President Uhuru Kenyatta to come into effect. This is after a report tabled in Parliament by the Departmental Committee on Finance and National Planning but was excluded in the Finance Bill 2021.

In this report, the committee proposed to increase the rate of excise duty on telephone and internet data services from 15 percent to 20 percent. As expected, the rise in data costs will force telcos to raise the cost of their services. Like in Uganda, this won’t be the first time such a law is put in place.

The good news for them is that the President has the option to back or reject the new taxes.

Read About: How to minimize data consumption while using VPNs