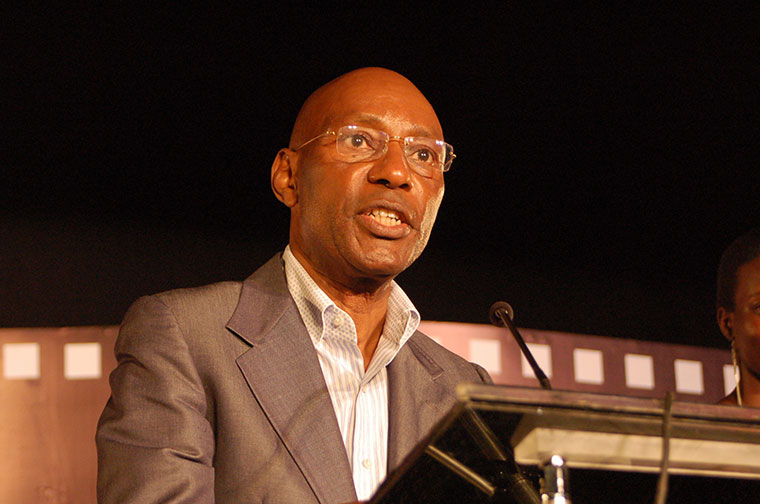 Twenty-seven websites that produce pornographic content will be blocked to Ugandan consumers, according to a July 6 statement by the Uganda Communications Commission (UCC) Executive Director Godfrey Mutabazi to Internet Service Providers (ISPs).

Under Section 17 of the Anti-Pornography Act, all ISPs must ensure that pornographic material is not uploaded or downloaded through their services.

Owing to that, UCC has directed all telecommunication operators and the Internet Service Providers in Uganda to immediately block the twenty-seven sites.

The list was provided to the communications regulators by the Pornography Control Committee (PCC), which was established under Section 3 of the Anti-Pornography Act 2014 to ensure early detection and prohibition of pornography in Uganda.

The letter, which was also copied to the Minister of ethics and integrity and the secretary and chairperson of the PCC, categorized the sites into international and local sites.

Streaming pornographic content to Uganda is contrary to Section 13 of the Anti-Pornography Act 2014.

During their inauguration Lokodo said they would be provided with Shs2 billion every year to facilitate their activities to root out the vice that he said was “now eroding Uganda’s human resource” and in turn hindering “the achievement of our vision.”

Today morning we contacted Dr. Annette Kezabu, who heads the PCC, to inquire how they are prepared to overcome some of the likely challenges, and she said she couldn’t immediately talk to us, saying “I’m watching an important video, call me after an hour.” UCC had earlier told us that they were well-prepared for the project. 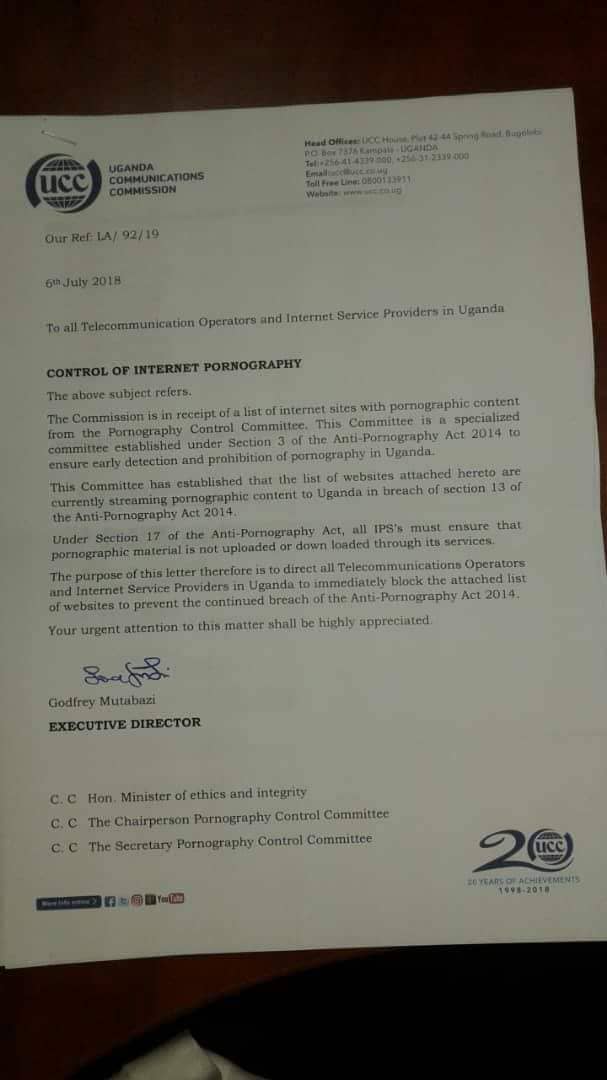 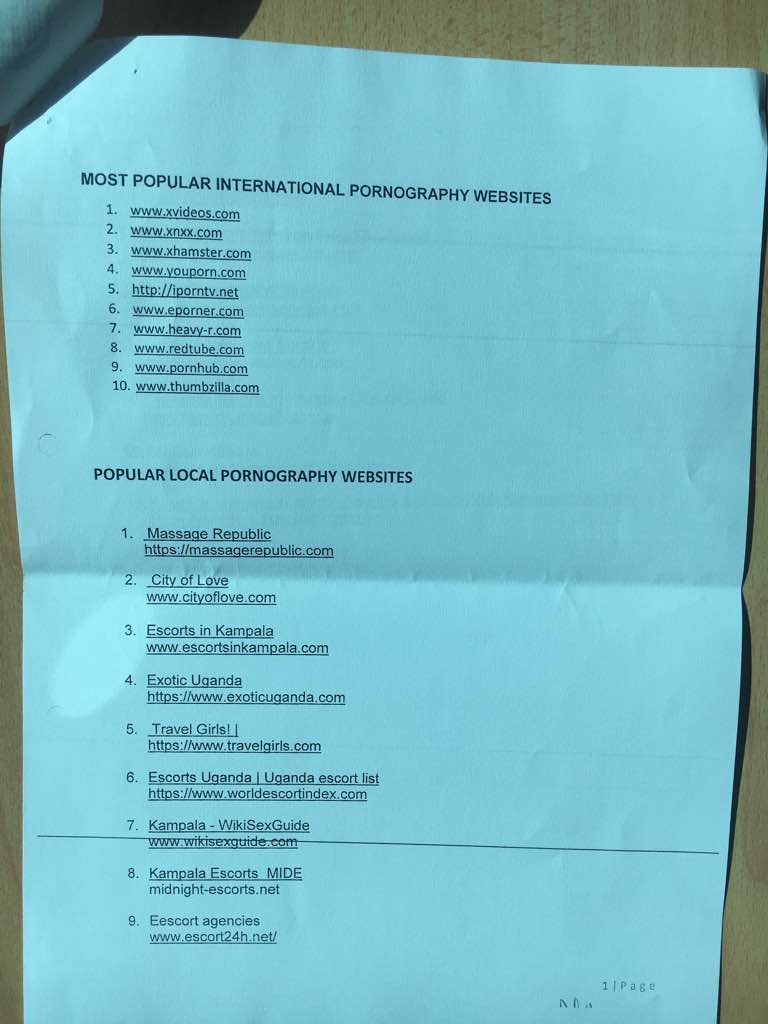 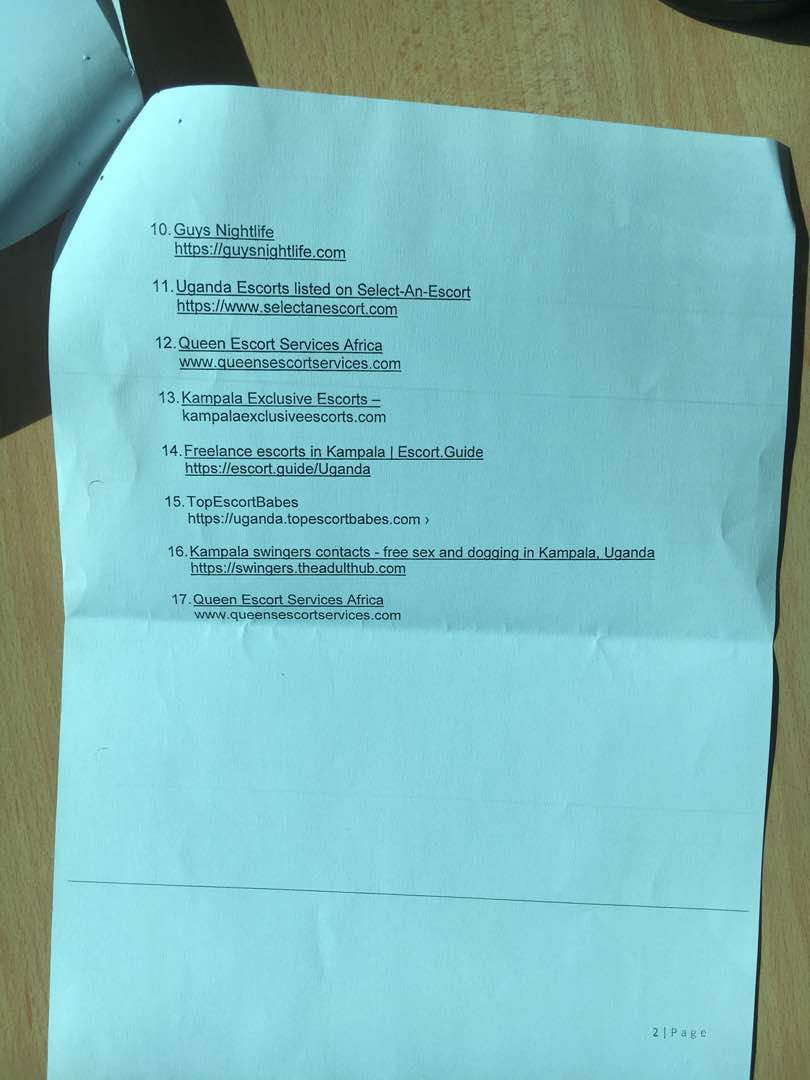