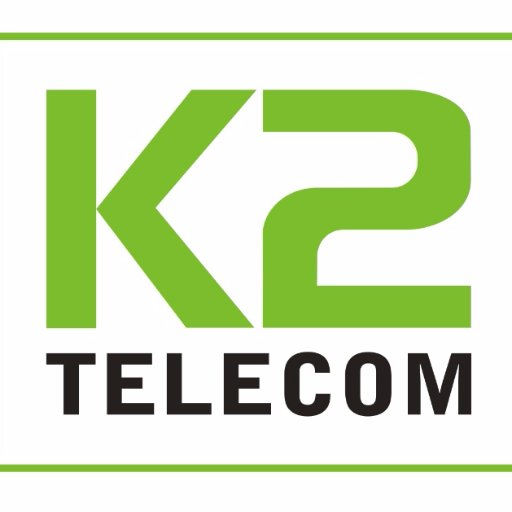 According to URA officials, the company owes Shs77.8m in pay as you earn (PAYE) and Shs17 million in local exercise duty.

Ian Rumanyika, the public relations officer at URA said that the K2 Telecom offices were closed after the company failed to meet the terms of the Memorandum of Understanding that it had with URA since 2013.

“We have been in talks with K2 Telecom from 2013 to 2018. But we realised that the terms of MoU were not being met so we decided to close their offices,” Rumanyika said.

According to him, the offices will remain closed until K2 Telecom clears its debt. 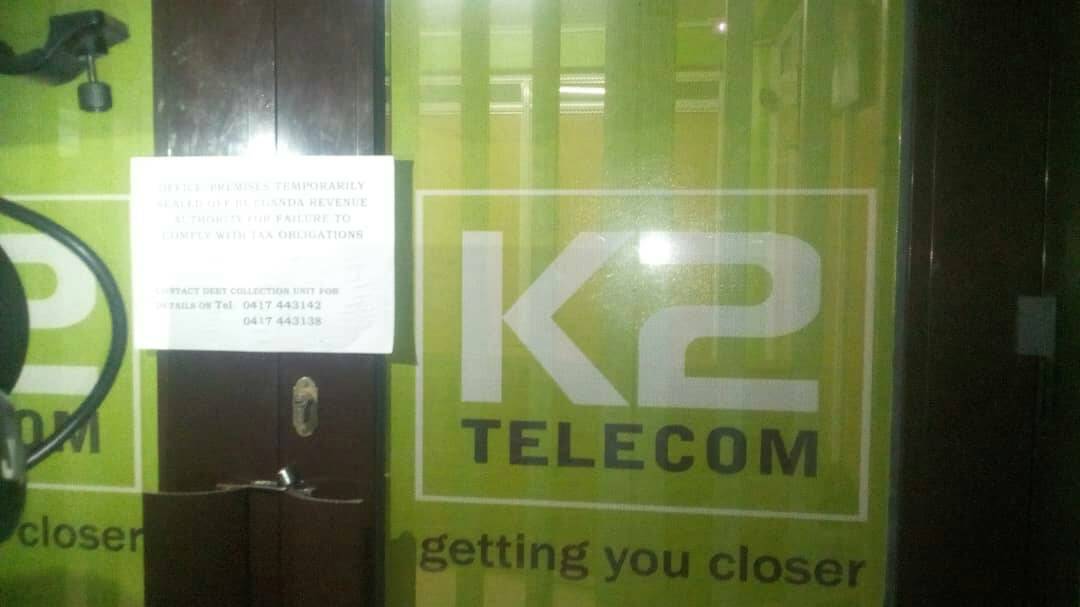 K2 Telecom offices after being closed by URA (Picture: URA)

K2 Telecom is owned by Buganda Kingdom as major shareholders, alongside other managing partners, including former finance minister Maria Kiwanuka and Kiwalabye Male, the chief executive officer of Buganda Land Board (BLB).

The telecommunications company which was established in 2013 offers both SMS and data services and has over 150,000 customers. It is headquartered on Ring Road in Katwe, Kampala.

Officials from the telco were not immediately available for comment.

Ever since it rolled out its services in Uganda, K2 Telecom has been encumbered by wide-ranging issues; In 2017, the telco switched off its subscribers for more than a week, with officials citing technical glicthes which they attributed to Uganda Telecom and Smart Telecom, their hosts.