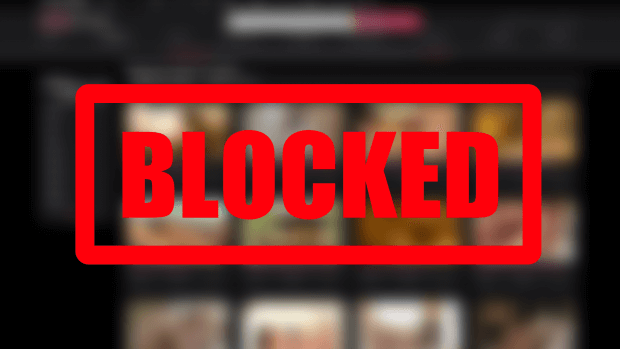 The UCC director was relying on Section 17 of the Anti-Pornography Act which requires all ISPs to ensure that pornographic material is not uploaded or downloaded through their services.

UCC listed twenty-seven pornographic content sites that were to be blocked. The list had been provided to the communications regulator by the Pornography Control Committee (PCC), which was established under Section 3 of the Anti-Pornography Act 2014 to ensure early detection and prohibition of pornography in Uganda.

Some telecom companies have since blocked the sites, but some haven’t. For instance, when using an Airtel SIM card, you can access the sites.

Must read: Can a tech hub succeed outside Kampala? Hive Colab’s story in Mbarara

With Airtel becoming the only biggest telecom company allowing access to pornographic material, the other remaining internet users have now resorted to using VPNs whenever they want to download or watch pornography.

While some of the VPNs were blocked after the introduction of the social media tax, some are still accessible. When UCC and PCC first announced that they were going to stop people from accessing pornography, we asked them how they would see through such a project yet people are able to bypass walls put up by ISPs by way of VPNs, the UCC spokesperson said they would handle that, but, it turns out, they can’t.

When the social media tax had just been introduced, people were cautioned against using VPNs since they consume a lot of data, but we’ve since discovered that there are multiple ways of minimizing data consumption while using a VPN.