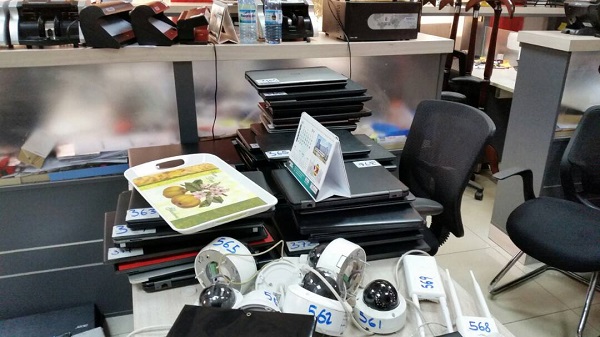 The telecom company early this year obtained court protection against creditors after high operational costs pushed it into financial difficulties. A protective order is a request to a court to issue a legally enforceable document preventing a person or entity from taking a specified action.

However, the company has now resolved to mart its property to close its operations in Uganda. Vodafone at the start of the year was also forced to terminate its branding agreement with Afrimax after the precedent was set about its failing balance sheet.

The company has since closed all her shops, offices and social media platforms. Attempts to get a buyer failed since the company did not have a license. Sources say the investors who had earlier expressed interest in buying the firm pulled out leaving the administrator with no option but to close down.

Vodafone customers were experiencing regular service downtimes since before its closure after the company was reportedly taken off masts after failing to pay rental fees. 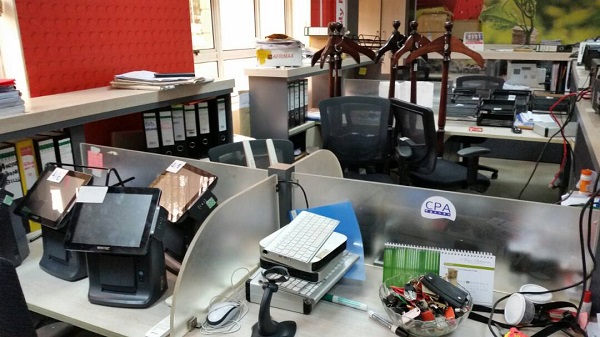 The company that had positioned itself as the leader in internet and data services found stiff competition from established players like Africell, Airtel and market leader MTN.

In addition to having a nationwide coverage unlike Vodafone which operated in Greater Kampala, the three competitors had embarked on a cut-throat competition leading to lowering of prices, especially for data.