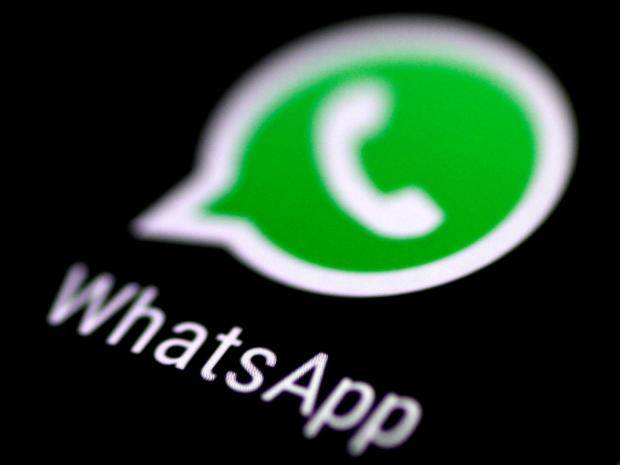 Messaging service WhatsApp on Tuesday introduced new features that will be used in group chats, and this, according to an official statement, will lead to changes in the controls accorded to both administrators and regular group members.

The new changes provide a user an option of quitting a group permanently, leaving no option of being repeatedly added back after they have left, says the official statement.

Creators of WhatsApp groups can no longer be removed from a group they started.

The Facebook Inc-owned application has also rolled out a feature that will enable a user to quickly catch up with group conversations.

To do this, an @ button that appears at the bottom right corner of the chat will be tapped on, so that you can quickly catch up on messages that mention or reply to you.

Another major change that has been unveiled is giving administrators authority “to restrict who can change the group’s subject, icon and description.”

With more than a billion users globally, WhatsApp groups have helped connect people with shared interests, and some of the notable examples are having students organise study sessions, business people discussing ideas, newsrooms can share tips and notably in Uganda, community policing in urban areas has succeeded because of such groups.

These features are available for Android and iPhone users, according to an official statement.